My name’s Dilan, we sold our property with Homeland Real Estate. Altogether, we interviewed about six different agents. I work as a doctor, so I’m used to sort of interviewing lots of people all the time, so I made sure that I asked the right questions when interviewing our potential real estate agents.  Our primary concern was who’s going to get us the top dollar for our house.

Choosing the right agent to do the job is a must for us.

They weren’t focused so much on pretty pictures of your house and how it’s going to look on the computer, but they were actually talking about how they could negotiate a deal. That’s what impressed us. That’s what set Homeland apart from the other agents that we saw.

We ended up getting $1.11 million for our house, which was at the time, a record sale for our area. Joe mentioned that he would be able to try and get that record for us and he achieved that. I think it took just a little over a week or even less than 10 days to get that final bidder’s figure.

I guess in terms of when we were looking at the different ways that we could sell our house, auctions were raised by a lot of real estate agents and they said that there would be a big bidding war for our house. We were always concerned that on the day, what if those bidders just didn’t bid or what if they found that the bid were a lot lower than they were going to bid and they didn’t bid as much as they could. That was one of the things that Joe said was a risk with having a public auction as opposed to a silent auction. We thought, well, he was very confident, which we liked. Until Joe convinced us that, public auction as we thought, might not always be the first choice. Depending on what your house is like in the market at the time, that would influence who’s going to bid on your house. We didn’t want to take a chance, so we thought the silent auction would be able to draw more out of the potential bidders.

There was a little bit of a range of offers, when we went through the silent auction process. The initial bidders were bidding very conservatively at about $950,000, but soon, the next few bidders were bidding well into the million figures. Then the last couple of bidders were obviously over the $1.1 million, which was our minimum goal.

Comparing it to a normal auction process, we would have to go through open homes, week after week, have to get the house ready, have it all looking spotless week after week. Our whole effort in getting the house ready was condensed down into a very short space of time, so that, they’ve got a lot of their potential bidders that were going to get the price that we wanted and to see our house in a short space of time, without masses of people traipsing through our house who may or may not be actually interested in bidding. 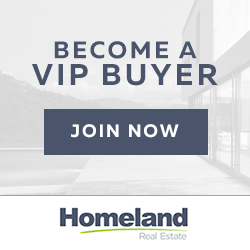 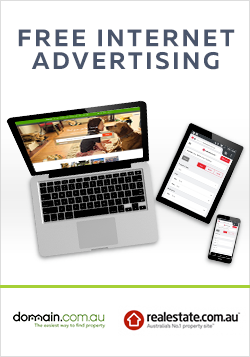 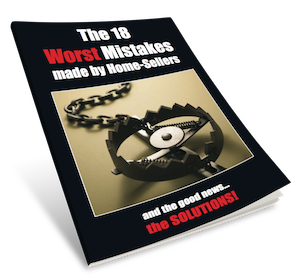 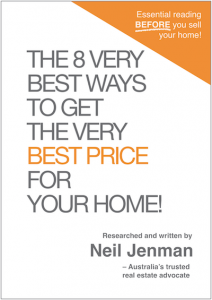